A patient recently sent this limerick – surely worth sharing:

This muscle is hidden from sight

It’s working for you day and night

When you stumble and fall

And it won’t work at all

Who knows if it can be put right? 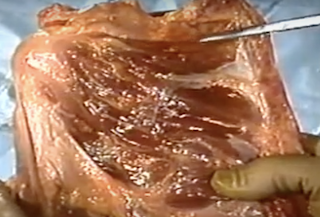 Failure of the subscapularis after shoulder arthroplasty is a clinically important complication that can substantially compromise the comfort and function of the shoulder.

Take down and repair

Like most complications, subscapularis failure is better prevented than treated. Our approach includes takedown using a careful subscapularis peel, keeping the subjacent capsule intact to the tendon. 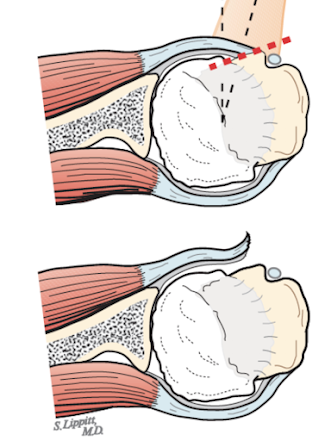 After the arthroplasty, the subscapularis tendon and subjacent capsule are repaired to the humerus using at least 6 sutures passed through secure drill holes at the margin of the humeral head cut. 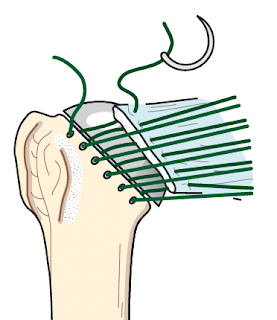 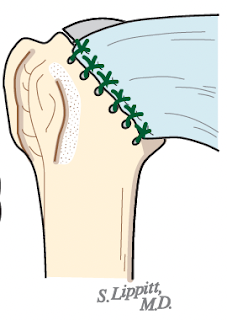 The superior band of the subscapularis, also known as the upper rolled border, is the major strength of the subscapularis. The suture laced through it at the time of repair carries a disproportionately high percent of the total tendon load when the arm is externally rotated (see this link). We refer to this most important suture as the Mother Stitch. 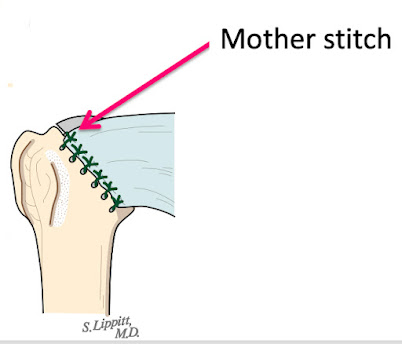 This repair can be reinforced with a rotator interval plication. 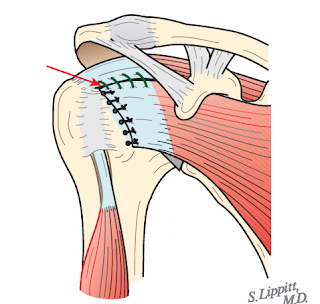 During the first two months after shoulder arthroplasty, we are careful to have the patient stretch in flexion 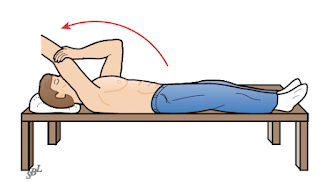 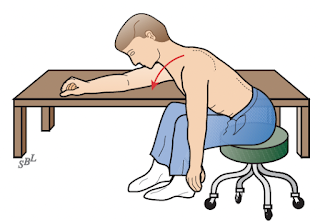 but NOT in external rotation to avoid stressing the repair. 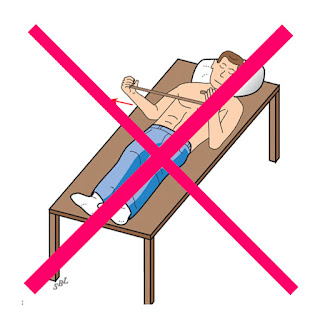 Because post operative MRIs and sonograms after shoulder arthroplasty can be difficult to interpret, the diagnosis of subscapularis failure is often best made from

a fall on the arm, 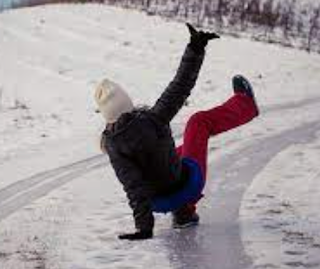 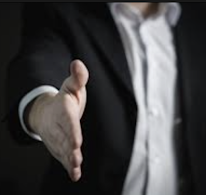 a forceful internal rotation (e.g. while restraining a dog chasing a squirrel) 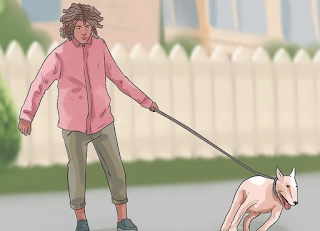 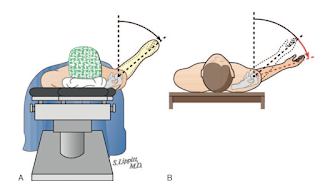 weakness of belly press with the arm out to the side 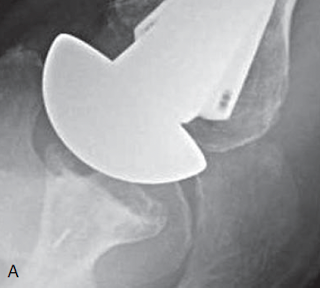 When diagnosed early after injury, the subscapularis can often be reconstructed with a hamstring allograft passed through drill holes in the lesser tuberosity laterally.

and through the residual tendon medially 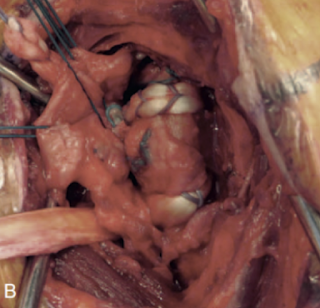 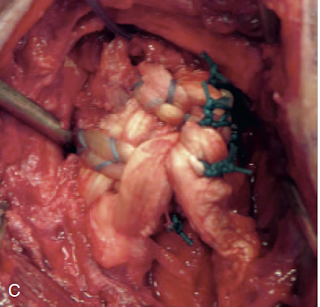 and restores stability to the joint. 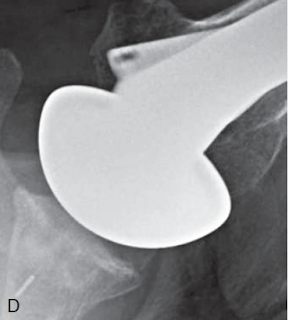 The two limbs of the graft passed through the lesser tuberosity were then tied to each other and secured with locking sutures.

An alternative to attempting reconstruction of a torn subscapularis is to consider a reverse total shoulder.

This option is discussed in this link.

An article on subscapularis failure was recently published:

Comment: In this retrospective study of an institutional database it appears that the patients in this series may not have been routinely and systematically examined for subscapularis failure, but rather the diagnosis was inferred from radiographs and from ASES scores. It is therefore possible that the rate of subscapularis failure was underestimated.