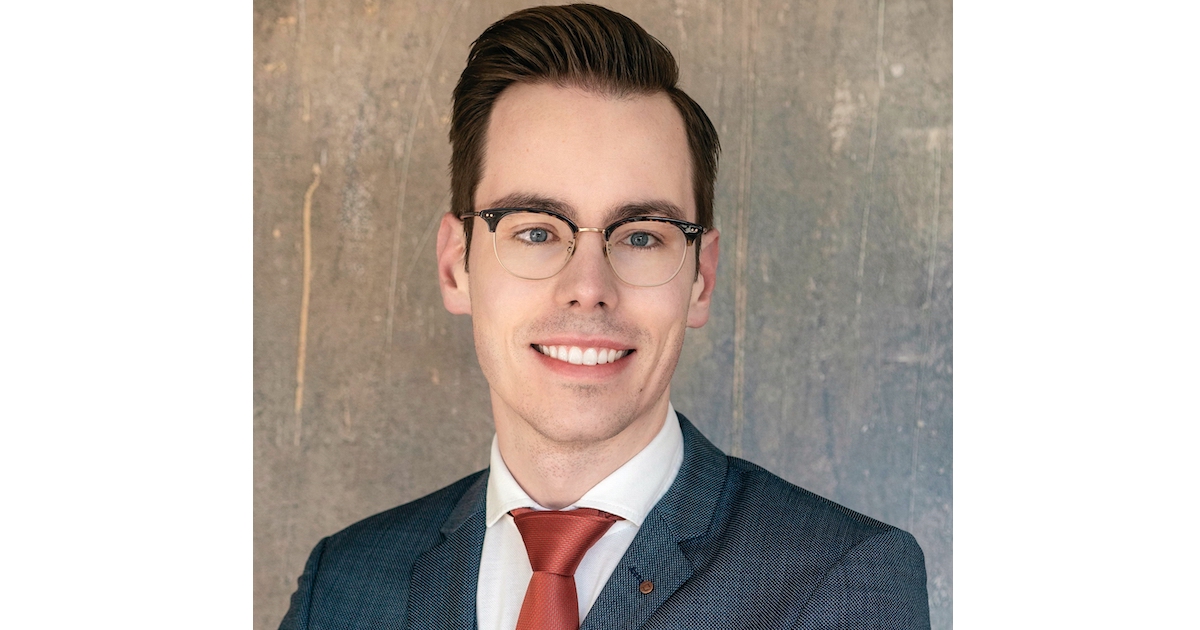 Zusterzeel comes to Woebot from IQVIA, where he served as senior director of U.S. regulatory science and strategy. He’d previously worked at the FDA for nearly 10 years.

“We believe in and have embraced regulation from the start and have expanded our science-based product organization, which makes it the perfect time to add deep expertise to accelerate the process toward clearance. Robbert’s unique mix of clinical, scientific and regulatory skills and passion for this emerging space will be instrumental in bringing our clinically-proven products to market,” Woebot founder and president Alison Darcy said in a statement.

“Sean is an experienced clinical trial professional with a strong business development background, which makes him ideal to lead our clinical operations,” Curebase founder and CEO Tom Lemberg said in a statement. “His ability to organize and motivate clinical trial teams and his project management training will drive growth for the company while opening up opportunities for more people to participate in medical research.”

Earlier this year, Curebase raised $40 million in Series B funding.

Binder most recently was CTO at Cityblock Health, a tech-enabled provider startup aimed at the Medicaid and low-income Medicare populations. He has also served as CTO at vision-care and glasses retailer Warby Parker.

“Lon is an experienced technology leader with a rare combination of vision, creativity, heart and drive,” Zack Gray, cofounder and CEO of Ophelia, said in a statement. “We couldn’t have found a better match for our mission, culture and team. We’re extremely proud to work with him and to build the core technology together that will power the future of addiction treatment.”

Did God Forget About Netsanet?

Belwadi Srikanth will serve as vice president of product and design. He worked at Google for more than 15 years, where he worked as director of product management.

“At Suki, we recognize that winning products come from teams comprised of deep talent. We want to attract the best in the business as we aim to bring joy back to medicine by alleviating physician burnout,” Punit Soni, founder and CEO of Suki, said in a statement. “These two new product leads are key appointments who are more than prepared to provide the leadership that will make our product vision a reality in the coming years.”

Suki most recently announced a $55 million Series C round in late 2021.

He previously worked at investment banking firm Evercore, where he was a managing director focused on M&A and capital markets advisory in software, AI and machine learning, medtech and travel tech.

“I am thrilled to welcome Andrew with his deep breadth of knowledge to our executive leadership team,” Honor CEO and cofounder Seth Sternberg said in a statement. “His alignment with Honor’s mission to expand the world’s capacity to care will position us to optimize the massive opportunities we are experiencing in the home care market and enhance our ability to deliver on this vision.”

In October, Honor announced it had raised $70 million in a Series E round and $300 million in debt financing, earning the company unicorn status with a valuation of more than $1.25 billion. The company also recently acquired home care provider Home Instead.