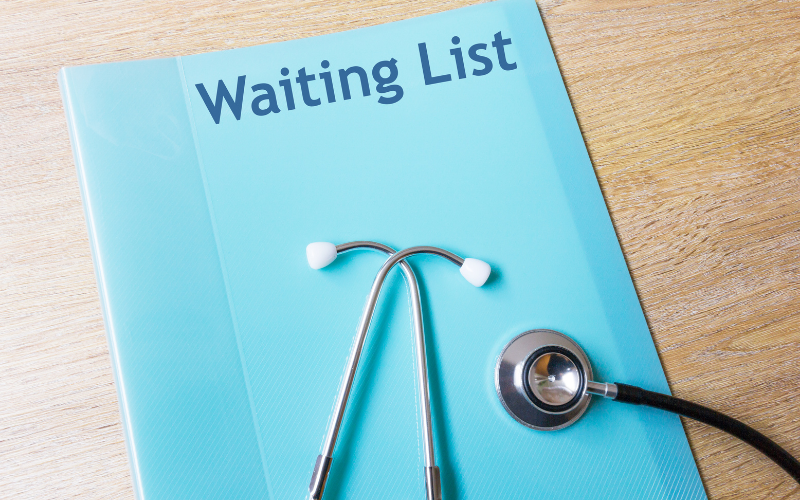 The Royal College of Surgeons of England has welcomed the progress made to slash long waiting times for NHS patients, as new data show two-year waits for treatment almost halved in three months.

Data published this month by NHS England show 12,735 people were waiting more than two years for hospital treatment in April 2022, down from 23,778 in January 2022 (the all-time high). The government’s target is to have no one waiting over two years by the end of June.

However, NHS England’s monthly Referral to Treatment (RTT) statistics also reveal that the waiting list has risen overall, to a record high of 6.48 million.

The longest remaining two-year waits were most commonly for Trauma and Orthopaedic treatment – such as hip and knee replacements (3,145), General Surgery – such as gallbladder removals and hernia operations (1,746), or Ear Nose and Throat treatment (1,730).

Mr Tim Mitchell, a consultant, ear, nose and throat surgeon and Vice President of the Royal College of Surgeons of England, said: “Today’s figures show light at the end of the tunnel for people who have been waiting excessively long for a planned hospital treatment. Surgical teams have been working around the clock to reduce the enormous waiting list which built up during the pandemic.

“However, there are still big challenges ahead. As people return to the NHS, demand is only getting stronger. The total waiting list increased again in April to a record 6.48 million.

“The NHS is creating surgical hubs where planned surgery can happen, but it also needs more staff.  Surgical trainees are a key part of the solution, and should be involved in every operation. If we don’t support trainees to progress, they may abandon their training or decide to pursue their careers abroad.  That would be a tragedy, and we cannot allow it to happen.”

To Stay in the Fight

4 Simple Ways to Trick Yourself into Decluttering